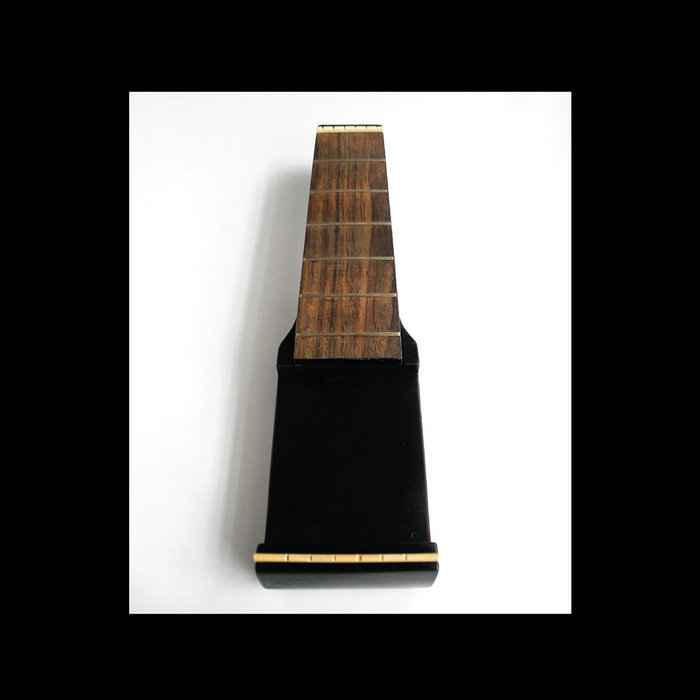 RSH Sad to hear the circumstances of this being Keith's last performance, however, it's an incredibly strong release. Between this and The Room Extended, Keith lays the guitar down on a very strong recent body of work. Thank you for the decades of exciting and thought provoking music.

"Friday the 6th of November 2015 was an important day for me. Christian Kobi had invited me to take part in his »zoom in« festival in Bern. Earlier that day I visited the Kunst Museum, looking at the work of Cuno Amiet (1868-1961), recalling the work of an earlier Camille Pissarro, interesting contributions from Felix Vallotton (1835-1925), also an very important exhibition of how photography had influenced Toulouse-Lautrec (1864-1901) called “Lautrec’s Photographic Eye”.

What struck me was how the fashion of the day became aged, yet the TL paintings stayed fresh, and that his drawings were fantastic. Connected to the TL photos was film of the American dancer Loie Fuller’s (1862-1928) Fire Dance. Adolf Wölfli’s (1864-1930) large work Memoriam (1926).

November 2015 marked the end of the first year of living with Parkinson's. During that year the right hand tremor was becoming more and more uncontrollable, to the point I could not conceive of how in the future I could manage solo performances. During that year I had experimented with different anti-shaking set-ups, in attempts to work around the tremor caused by stress and anxiety of performing solos.

It was during the 33min solo on the 6th of November in Bern that I
concluded that I did not want to continue performing solos, and almost immediately from that day onwards I declined invitations to perform as a soloist. The only exception was three performances of a 20mins Click piece based on using pre-recorded material, meaning all I had to do was press the start button, these events were performed in complete darkness.

Retirement, or stepping away, is difficult and painful. It requires a
recognition of certain realities, that you are not important, that the
world does not care that you have stopped performing solos, actually the world does not notice that you have stopped, life outside your bubble continues, get used to it, you are not at the centre of anything. A part of the reality is to try not to leave a big mess for others to tidy up after you have left the departure lounge, retirement is an opportunity where you are able to discard all the junk you’ve accumulated.

I want to share with you a recording of that 33 mins solo from Bern before it too departs for the dustbin. An important moment in the solo is at 12:10 thru 12:21 where the Parkinson's tremor frequency (around 300bpm) can be heard, and it’s around this moment I decide not to solo again."

recorded by Fabio Oehrli on November 6, 2015 at the »zoom in« festival in Bern, Swittzerland

thanks to Christian Kobi