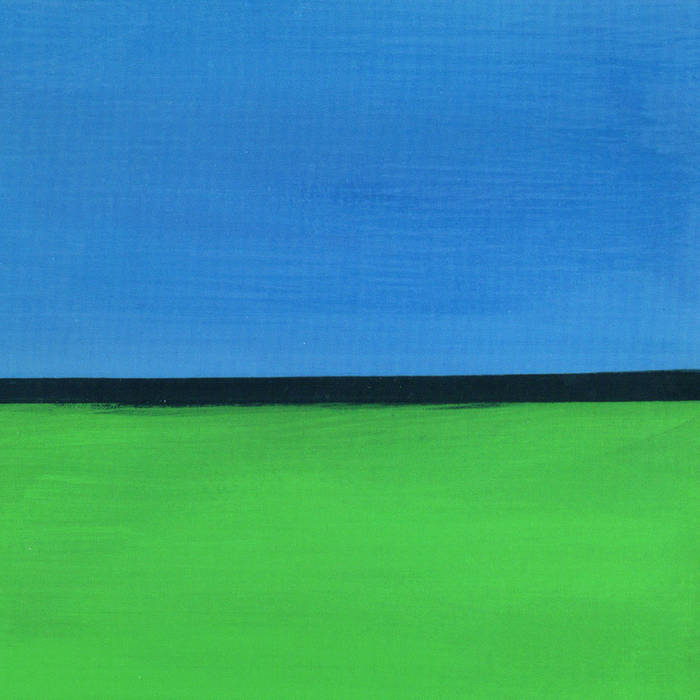 “This was one of the first occasions on which I worked with Keith Rowe, who bore more or less the same relation to the electric guitar as David Tudor did to the piano (I put that in the past tense because by no stretch of the imagination could you now call them guitarist or pianist respectively).” - Cornelius Cardew, 1966.

More than forty years later, Keith Rowe is still adding to his remarkable legacy of sound and color. This latest release, The Room, marks the third full-length solo recording of his career, following A Dimension of Perfectly Ordinary Reality (1989) and Harsh (1999). Each of these prior recordings marked the end of a phase of Rowe's work just before he switched to a new guitar, whereas The Room is a continuation of his recent collaborative work, as captured on records like between, cloud, A View From The Window, November Quebec and the ErstLive 005 box. The Room is a very personal project for Rowe, and he struggled with its precise conception over the last few years. It's in part a tribute to two of his most important influences, Cardew and Mark Rothko, and the creation of a recording that did justice to his feelings about these two was a long journey. After many months of thought and numerous attempts to transfer the ideas in his head to a concert context, Rowe began in early 2007 to record at his home each day. He recorded dozens of hours before finally arriving at an end result that he could live with, and those results are here.

For Rowe, The Room represents an “emotional state made audible” as well as an attempt to Òreject virtuosityÓ, a philosophy which has been guiding all of his work over the past few years. Erstwhile mastering engineer Earl Howard did some crucial (and uncredited, due to the minimal text on the package) postproduction on Rowe's home recorded master, just minor tweaks on their own, but resulting in a decided overall improvement in the sound quality.

The Room is the first release on the new ErstSolo imprint, and is the first standalone digipak on Erstwhile, with the entire design consisting of two triptych Rothko-influenced Rowe paintings, one on the outside and one on the inside.

New sounds from Mavi, Ivy Sole & Moderator, plus AJ, the One joins the show, for her latest release